Nashville, TN, (10/20/2020) – Marking its 20th anniversary, the Keep A Breast Foundation (KAB) is expanding its local activations to raise funds and awareness for breast health. Now in Nashville, KAB’s 20th international destination, the organization is showcasing 87 individual breast cast art pieces from local women and artists, and auctioning each one at Charitybuzz.com/keepabreast.

The Charitybuzz auction is live through Wednesday, Oct. 28, and is raising funds for KAB’s youth-focused advocacy and awareness programming. The Foundation is also designating $5,000 specifically to directly support Tennessee BIPOC women who are breast cancer survivors or have been diagnosed with breast cancer.

“Our goal as an organization is to promote accessible breast health and disease prevention for all people," said KAB Founder and Global Chief Creative Officer Shaney jo Darden. “We know that breast cancer disproportionately impacts Black women, and we’re committed to being better at making the breast cancer space more inclusive in the immediate and long-term future.”

In addition to Nashville, KAB has hosted exhibitions in many cities such as Paris, Mexico City, São Paulo, Los Angeles, Tokyo and London, raising more than $500,000 for the California-based nonprofit, which provides young people with breast health education and support.

“The casts are a visual representation that all bodies are beautiful,” said Darden. “Through art, we are able to communicate complex feelings and emotions about a very serious topic, and engage a community in self-care and activism.”

The Nashville exhibit featuring the 87 busts opened on Oct. 2, at Riverside Revival, owned and operated by the Boedecker Foundation, located at 1600 Riverside Drive in East Nashville. Admission is free and open to the public daily from 11am-5:30pm. In addition to the Boedecker Foundation, KAB’s Nashville exhibit and auction are sponsored by Avanstay, Obvi, RAEN, Graduate Hotels, Hecate Energy, Studio Bank, Clary Collection, Arrington Vineyards and BMI.

ABOUT THE KEEP A BREAST FOUNDATION™

The Keep A Breast Foundation™ is a nonprofit organization with a mission to empower young people around the world with breast health education and support. 2020 marks Keep A Breast’s 20th Anniversary! Since its inception in 2000, KAB has worked with young people to remove the shame associated with breasts and breast health. Through various initiatives and programs such as breast cast art exhibitions, “Non Toxic Revolution”, “Keep A Breast App” and "i love boobies!" campaign, KAB has opened up the dialog about breast cancer, and has proven to be a doorway to breast self-awareness and education.

Keep A Breast has grown into the leading global youth-based breast cancer prevention organization, with global affiliates in Europe, based in France, and partners in Mexico, Zambia, Kenya, and The Democratic Republic of Congo. Constantly pushing the boundaries of the pink ribbon status quo, Keep A Breast has always encouraged young people to love their boobies, get to know their bodies, and be aware of changes.

WHERE TO FIND KEEP A BREAST

Designer and artist Shaney Jo Darden founded Keep A Breast in 2000, after a friend was diagnosed with breast cancer. Her goal: to raise awareness and to encourage prevention and early detection of breast cancer among young people. Twenty years later, she is an award-winning expert on breast cancer philanthropy and the recipient of the Yoplait Champion Award, the SIMA Humanitarian of the Year Award, and the MySpace Impact Award for Health and Safety. A leading voice in the cultural conversation about breast cancer, Shaney Jo’s visionary use of youth-targeted campaigns and programs stands apart due to its irreverent messaging, inventive art, and cutting-edge pop culture and technology. Through her advocacy and inventive programming, KAB has expanded globally to Europe and Africa.

A Girl Has No President

Charitybuzz is the world’s leading impact marketplace for once-in-a-lifetime experiences, exclusive items and unmatched access. Through its premier auction platform, upscale shopping experience and concierge business, Charitybuzz has raised $500 million for cause to date. 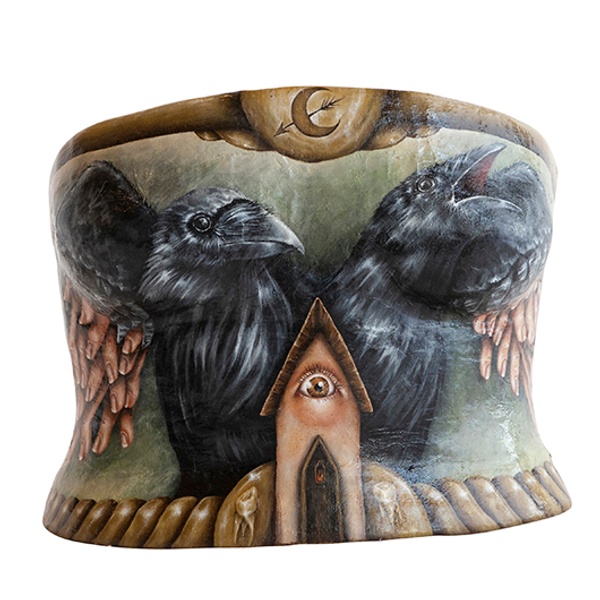 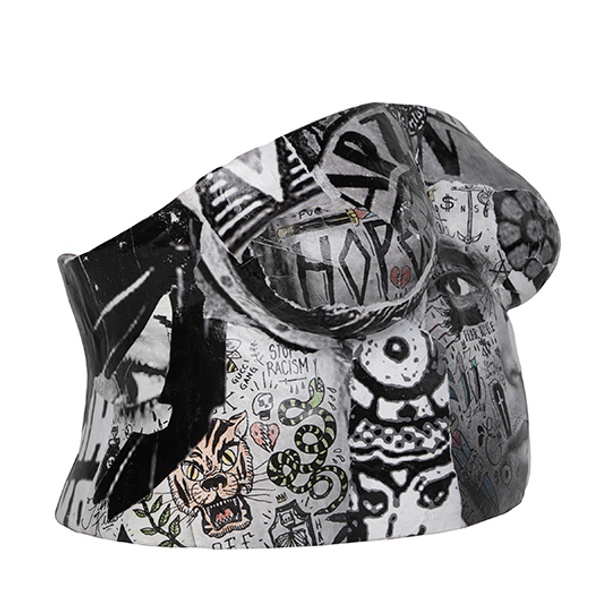 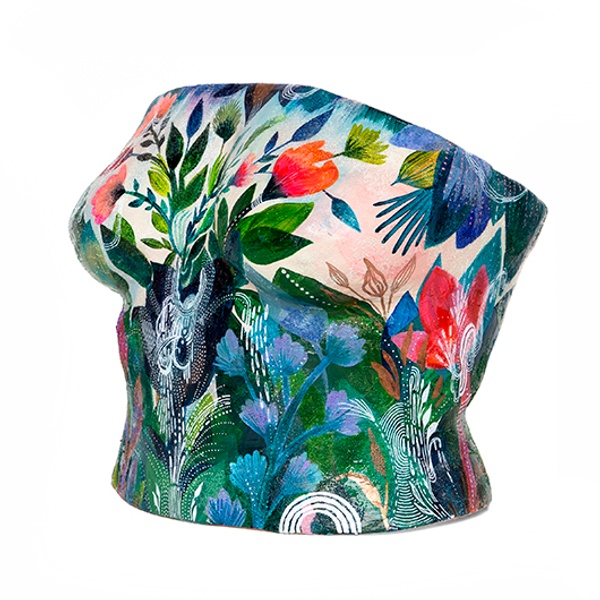 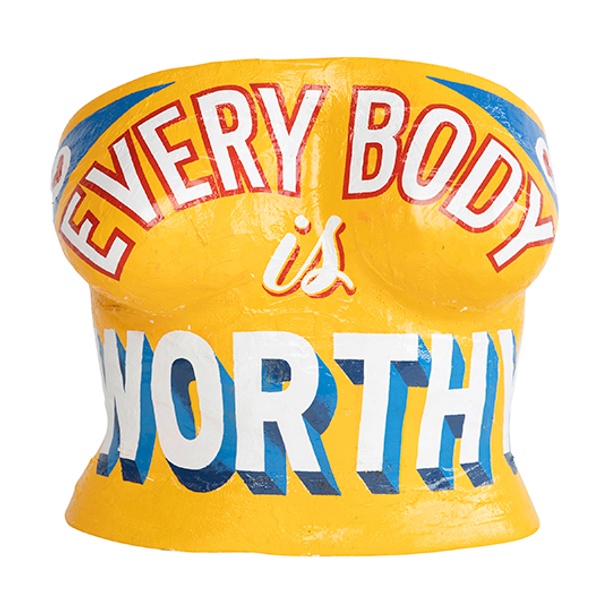 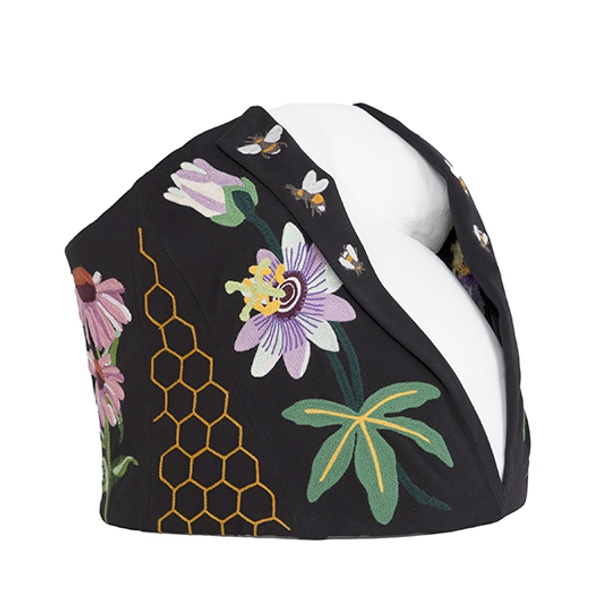 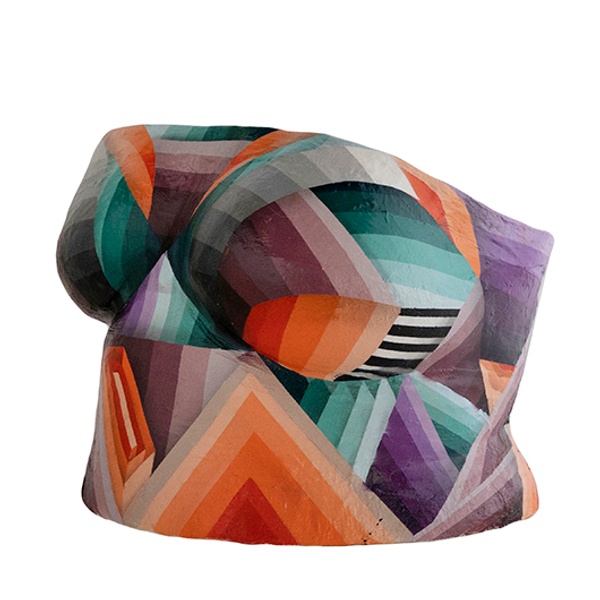 Related Bios
https://cdn.filestackcontent.com/Xj8RBs0hTte1ZBXk5IVO?dl=true
https://cdn.filestackcontent.com/AG3wH2AR3SP2Mo58NZitaz/rotate=exif:true/resize=width:600/Xj8RBs0hTte1ZBXk5IVO
After a close friend was diagnosed with breast cancer in 2000, designer and artist Shaney jo Darden founded the global non-profit organization The Keep A Breast Foundation (KAB) to raise awareness of breast cancer and to encourage prevention and early detection among young people. Now, as KAB celebrates its 15th anniversary, Shaney jo is a leading voice and philanthropy expert in the cultural conversation about breast cancer. Over the years she has received many awards for her innovative fusion of advocacy, art, lifestyle-brand partnerships and street culture, and in the process has generated substantial funds for Keep A Breast via donations, partnerships, and licensing. 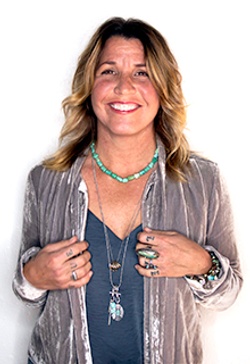