Oceanside, CA, March 6, 2018 – With the close of the 9th Annual Brewbies® Festival at Bagby Beer Company in Oceanside, CA, Brewbies is happy to announce the winner of its inaugural Brewbies Pink Beer Award Competition. After 32 beers were sampled over two rounds, the award-winning brewers and craft beer aficionado judges chose Eagle Rock Brewery’s Yearling with Tart Cherries as the “Overall Best Pink Beer.”

To give the attendees an opportunity to chime in, the festival also held a “People’s Choice” award. Festival goers were able to text their vote for their favorite pink beer of the day. The consensus was Figueroa Mountain’s Cerveza Rosado.

The festival, which brings together beer enthusiasts to sample rare, small-batch beers from craft beer industry icons, to benefit The Keep A Breast Foundation (KAB), decided to add in a competitive edge this year. Event founder and organizer, Melanie Pierce thought of the idea in an effort to bring out the best in the breweries by challenging them, while honoring their hard work and dedication in supporting KAB. “We created these awards as a fun and unique way to raise awareness and show how grateful we are for everything the craft beer community has done to support KAB,” she says. “I couldn’t be happier with the outcome and enthusiasm from all of the breweries who participated.”

“Brewbies is such a good festival and it supports a great cause so we feel really grateful to be invited to participate each year,” said Erick Garcia, Eagle Rock’s Head Brewer. “We actually had the idea to craft a beer using Yearling and tart cherry puree as a fun sour side project. We wanted to send something special for the festival and the timing worked out just right. We are beyond humbled to win the award considering that the judges are brewers whom we respect.”

So what is a Pink Beer? It would be easy to brew a batch of beer and then add in artificial coloring to get that pink hue. However, Pink Beers are not just beer that has a tint. Craft brewers are also seeking flavor and that special something to set their beer apart. By using cherries, pomegranates, hibiscus, beets, cochineal and even strawberry hershey’s syrup, brewers are able to not only capture that delightful shade of pink, but also bring out a unique and delicious flavor.

And by the way, the festival raised over $51,000 – a record for this event. 100% of the proceeds will go directly to KAB’s Check Yourself! Program, its primary educational program that provides educational information on breast health and cancer prevention. Funds raised from this event will allow KAB to get potentially life-saving information into the hands of young people through its Check Yourself! App.

Want to get involved? Be sure to save the date for Brewbies Festival coming up at Faction Brewing in Alameda, CA on April 21, 2018.

The Keep A Breast Foundation:

The Keep A Breast Foundation™ is a nonprofit organization with a mission to empower young people around the world with breast health education and support. Since its inception in 2000, KAB has worked with young people to remove the shame associated with breasts and breast health. Keep A Breast has grown into the leading global, youth-based breast cancer prevention organization with global affiliates in Japan, Canada, Europe, Mexico, and Chile.

The Brewbies® Festival was founded in 2010. Showcasing the positive impact that the craft brewing community makes while raising funds to help the Keep A Breast Foundation fulfill their mission of empowering young people around the world with breast health education and support. To date, the Brewbies® Festival has raised over $400,000 for Keep A Breast's Education and Support Programs. 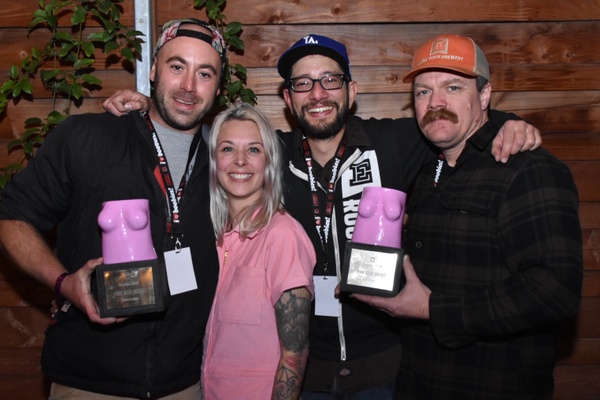 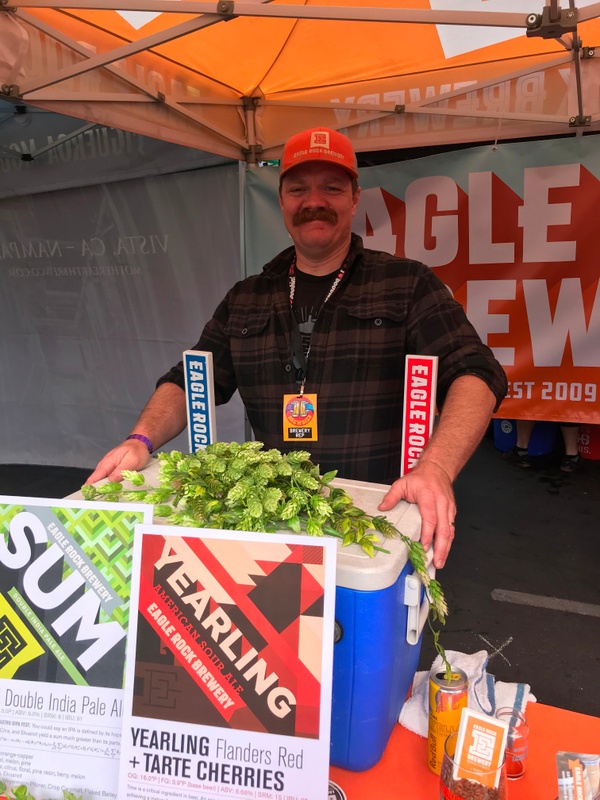 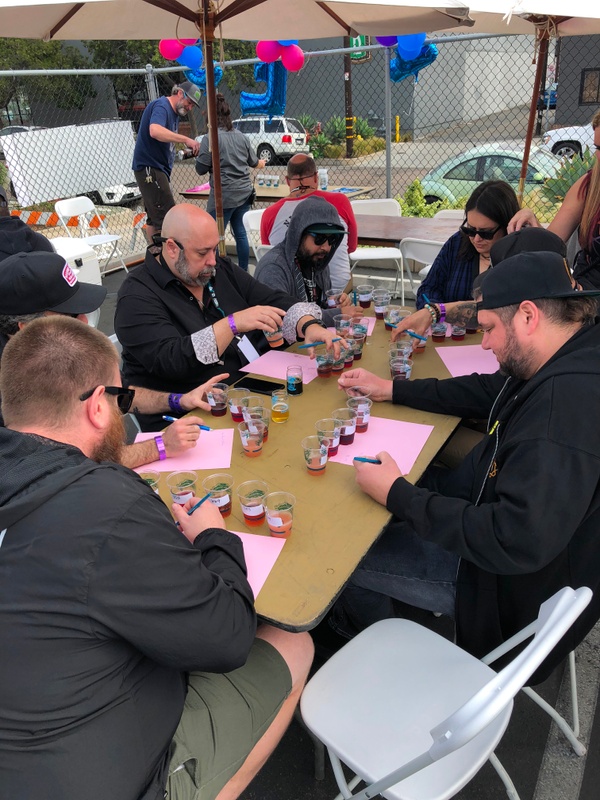